Barcelona is synonymous with architecture, and if there’s a name that sticks out from the rest, that is Antoni Gaudí. Are you looking for the best architecture in Barcelona? Discover the works that make this city a fairy tale in the Barcelona Gaudí Walking Tour!

Our tour starts at the old village of Gràcia. Here you’ll discover one of Barcelona’s best kept secrets until 2017: Casa Vicens, Gaudí’s first house! This house with oriental inspiration was his first project as a young graduate. The colors of the house blend with the surrounding garden, and it served as a prelude of a legacy that would mark Barcelona forever.

Walking down through Gràcia, we’ll arrive to Casa Milà, the last work that Gaudí completed in his life. Looking up at this building, you’ll learn some anecdotes – it is now one of the most renowned buildings in Spain, but at first everybody hated it!

But now, La Pedrera (the quarry), as locals call it, is one of Barcelona’s must-sees. During the tour down Passeig de Gràcia, the city’s luxury avenue, you’ll discover other amazing buildings from the same Modernista period.

Finally, we’ll arrive to Casa Batlló. The house is like a fairy tale when you see it from outside, but wait to see the interior! This is probably the building where Gaudí let go his imagination completely.

Many people say it’s like being deep under the surface in the Mediterranean sea. Thanks to our fast-track ticket, you’ll be able to get inside and finish your visit at your own pace with a video guide in your selected language.

Meeting point:
Carrer Gran de Gràcia 168, outside Fontana Metro Station.
Our guide will be wearing a blue cap with The Touring Pandas logo.

Cancellation and amendments:
You can cancel your tour up to 48 hours before departure time. After that, the ticket is non-refundable. In case of force majeure or inclement weather, the guided tour can be cancelled or rescheduled by the Touring Pandas, and the corresponding amount will be refunded.

Reschedule is subject to availability, and possible up to 24 hours before the departure time. 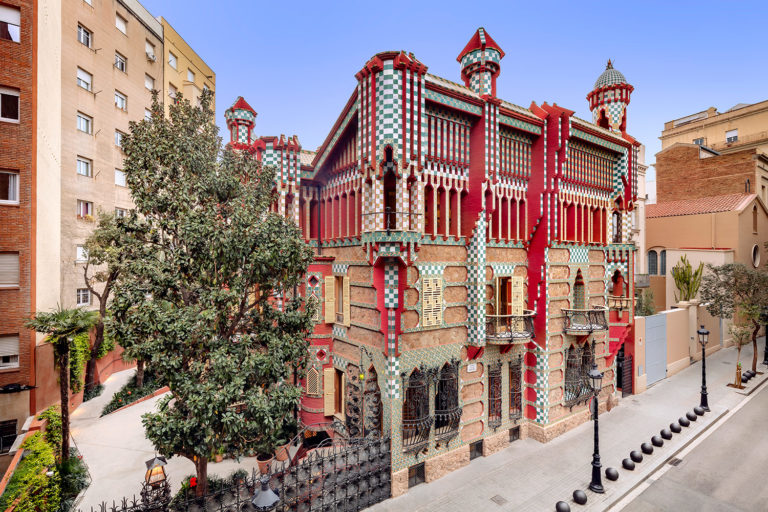 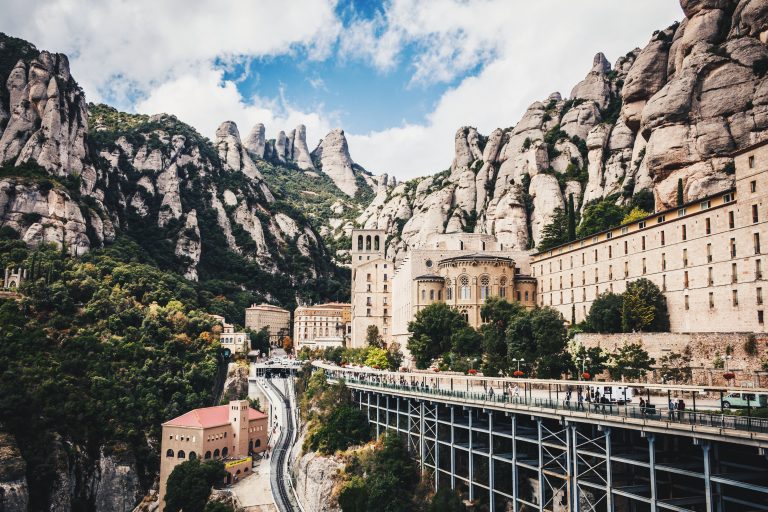 Train to Montserrat from Barcelona 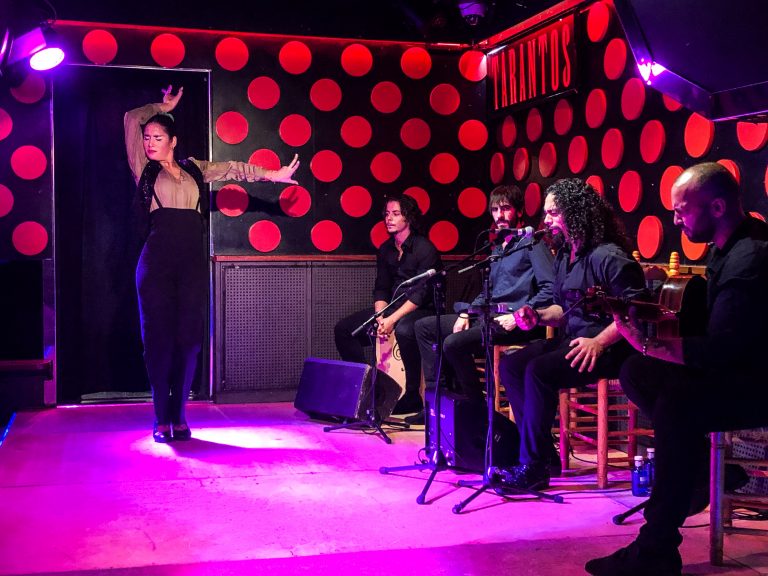